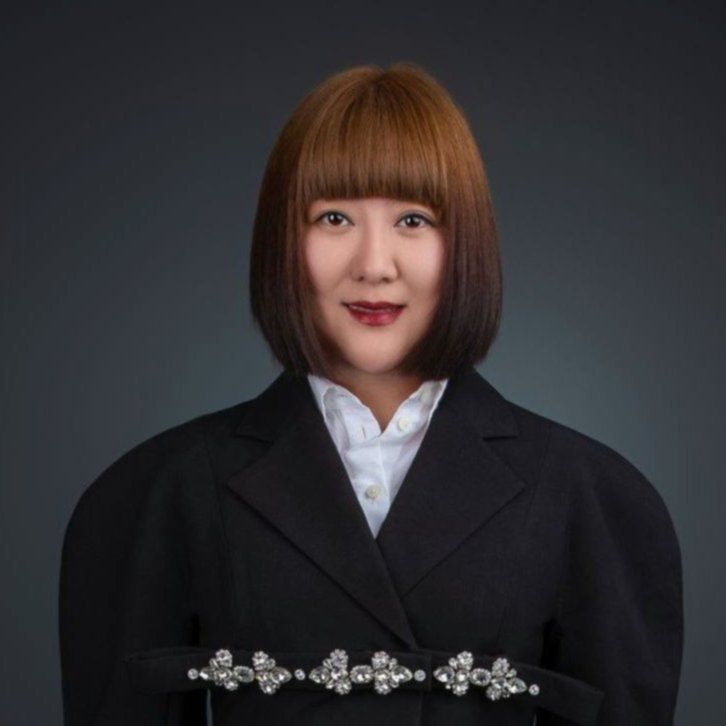 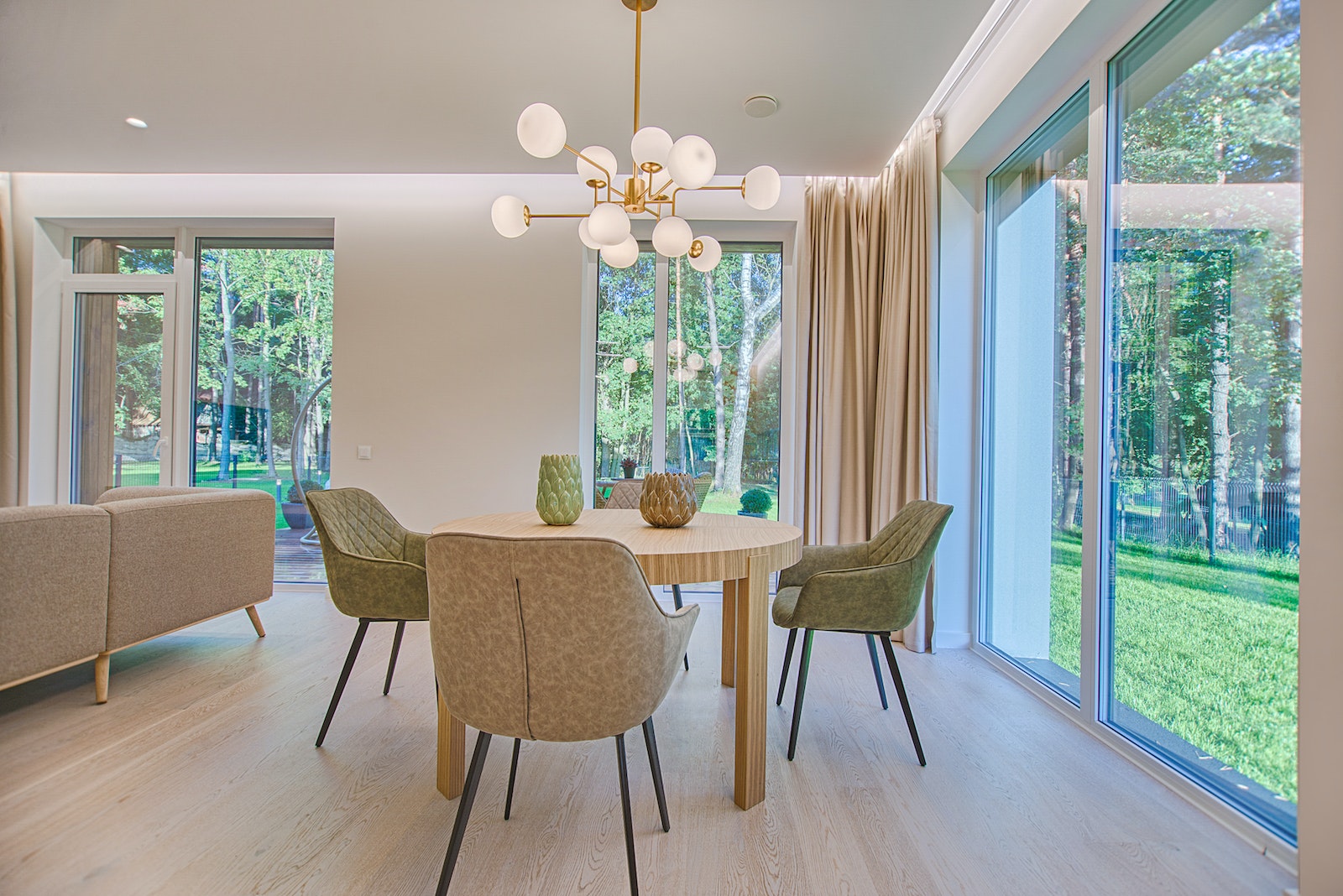 Ruby Xue arrived in Canada in 2002 to study economics and finance at Carleton University.  During this time, she fell in love with the city and after receiving her Bachelor of Arts, she decided to stay and work there.

In the early days, her broadened perspective as an international student combined with her education laid the foundation for her success in real estate.  Namely, her integration of Chinese and western culture proved invaluable in important areas, such as negotiation and rapport, especially when helping to bridge the gap between the thinking of Chinese and western people.  Complimenting this, her foundation in economics gave her a keen sense of business and the real estate market.  This led to her being among the top 1% performing Royal LePage brokers nationwide, and the only one bilingual in Mandarin and English.

When you make the important decision to buy a home, Ruby is committed to going the extra mile to ensure that all of your needs are successfully met in a professional and honest manner.

HELPING YOU EVERY STEP OF THE WAY

Ruby help sellers with all of their real estate needs. Learn more about how her marketing strategy helps you sell your next home with ease. 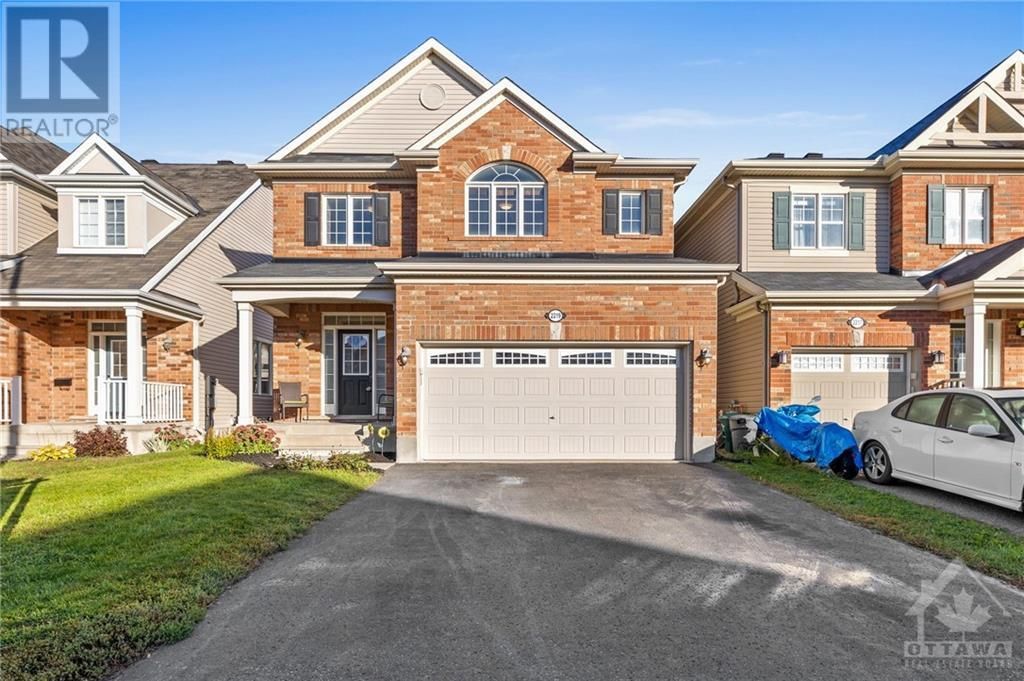 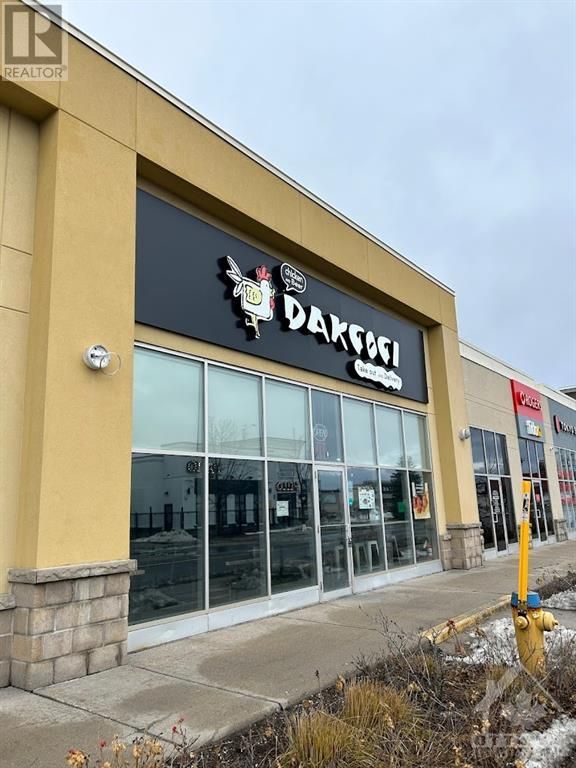 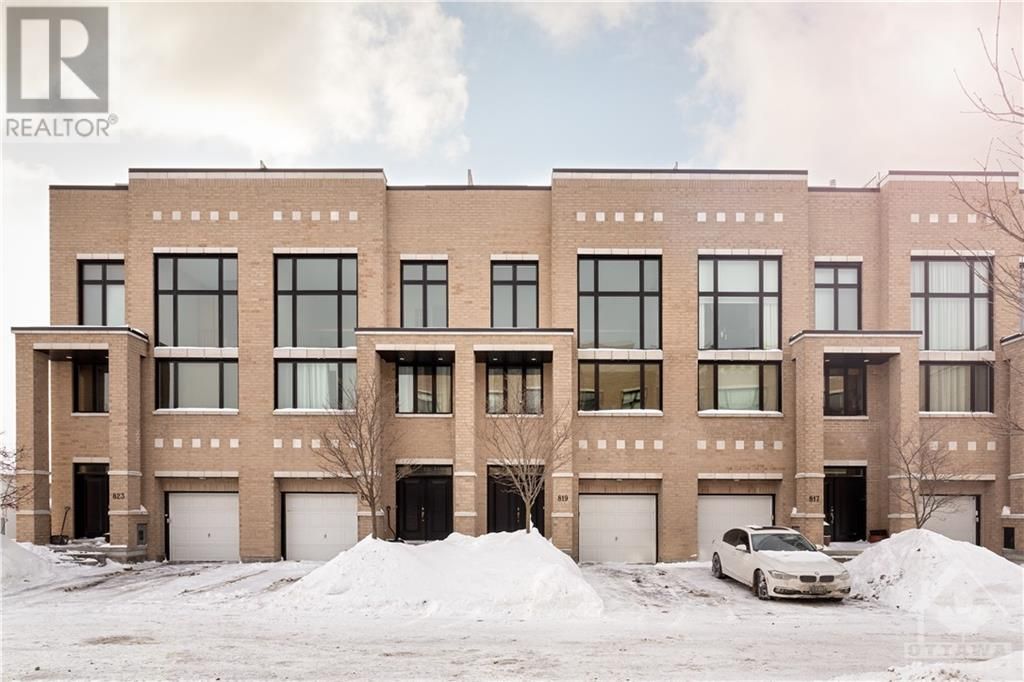 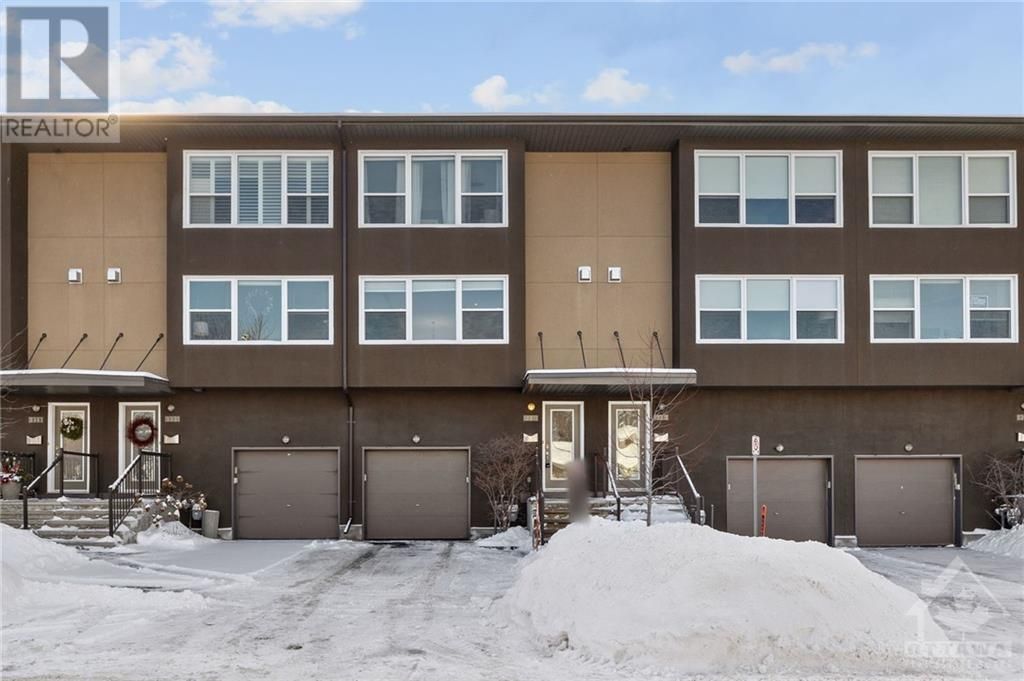 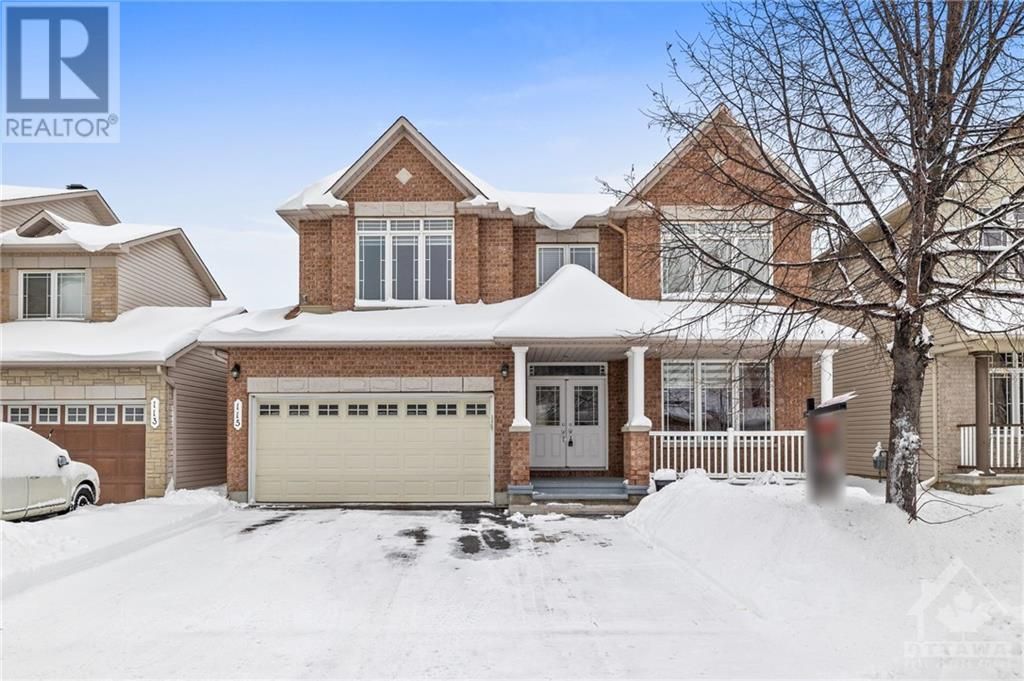 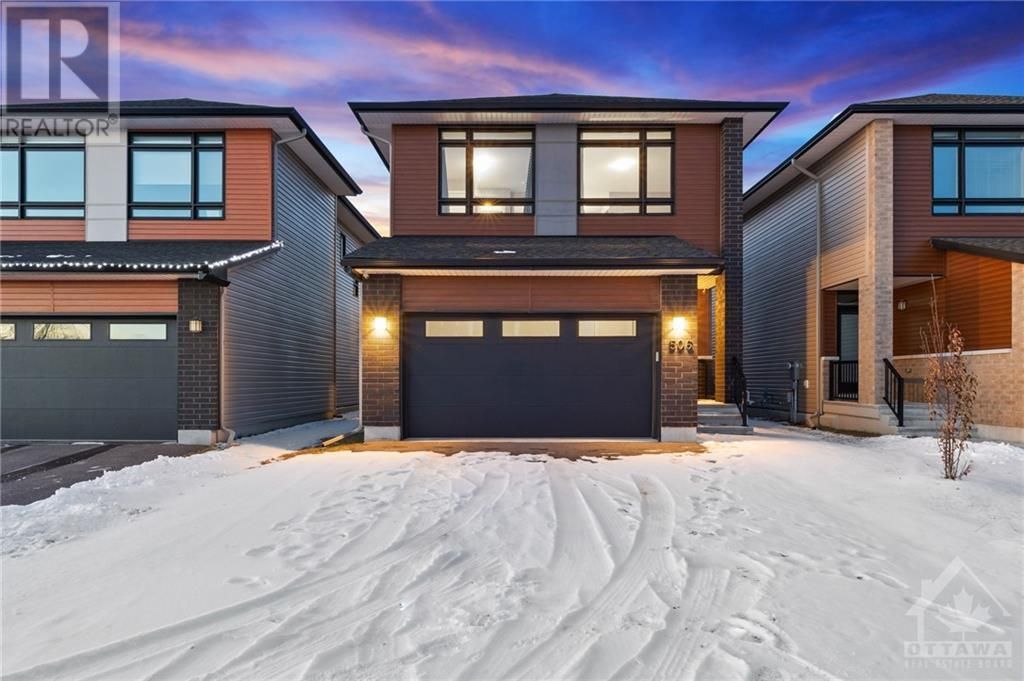 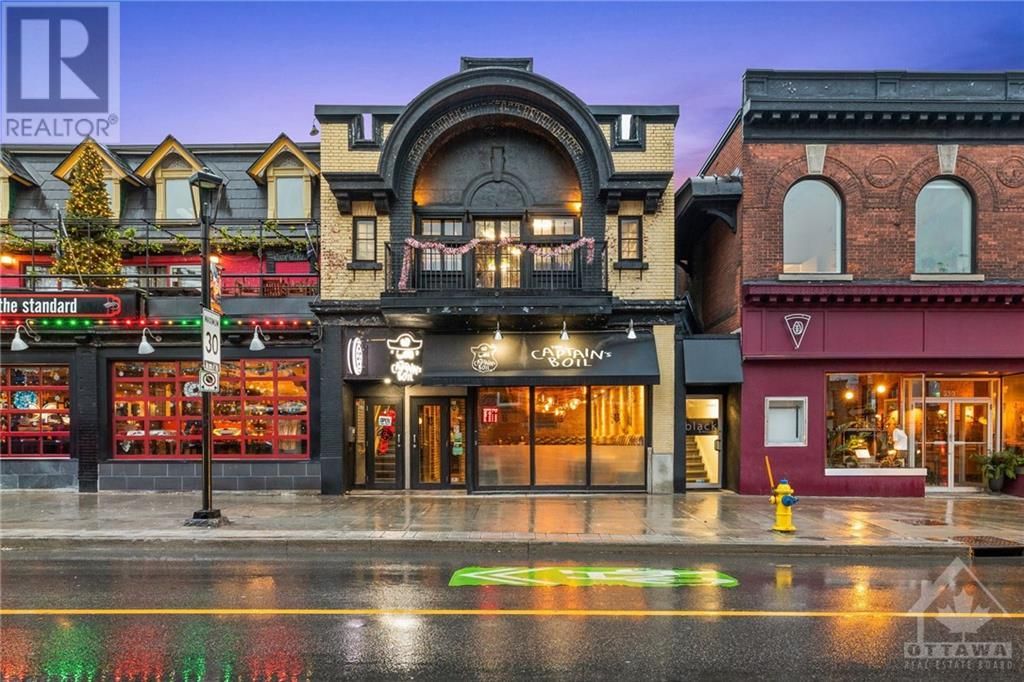 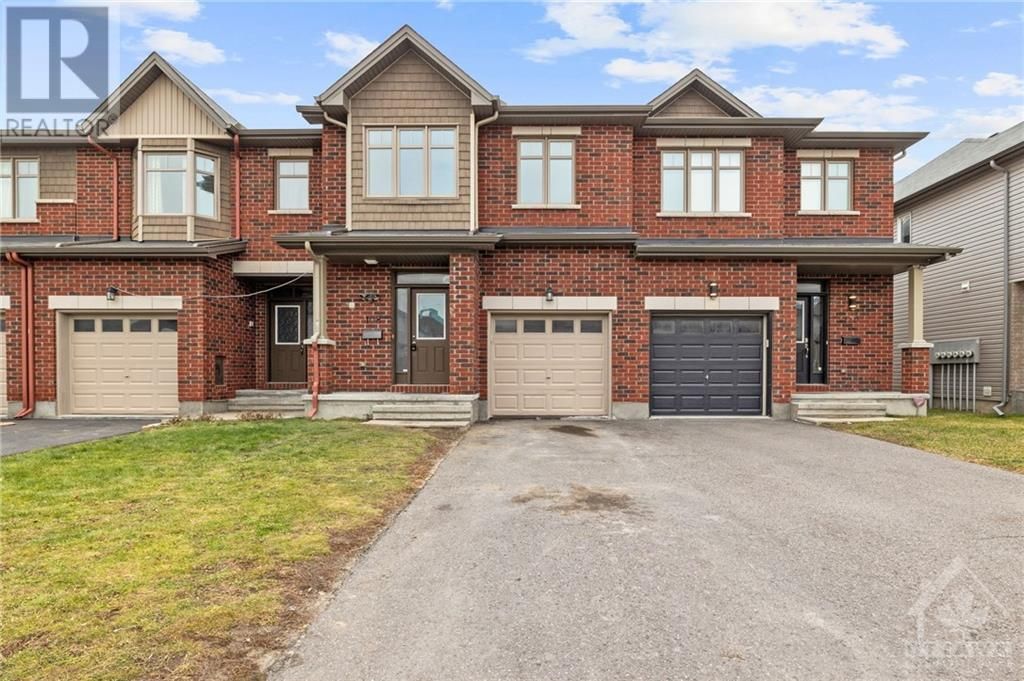 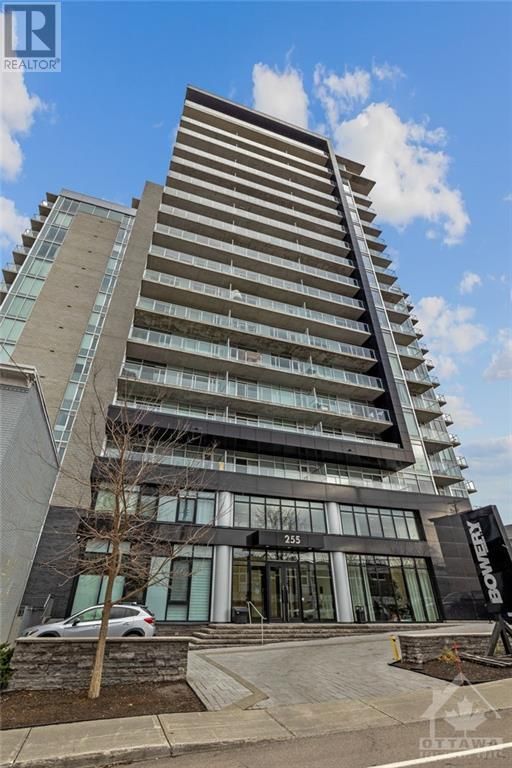 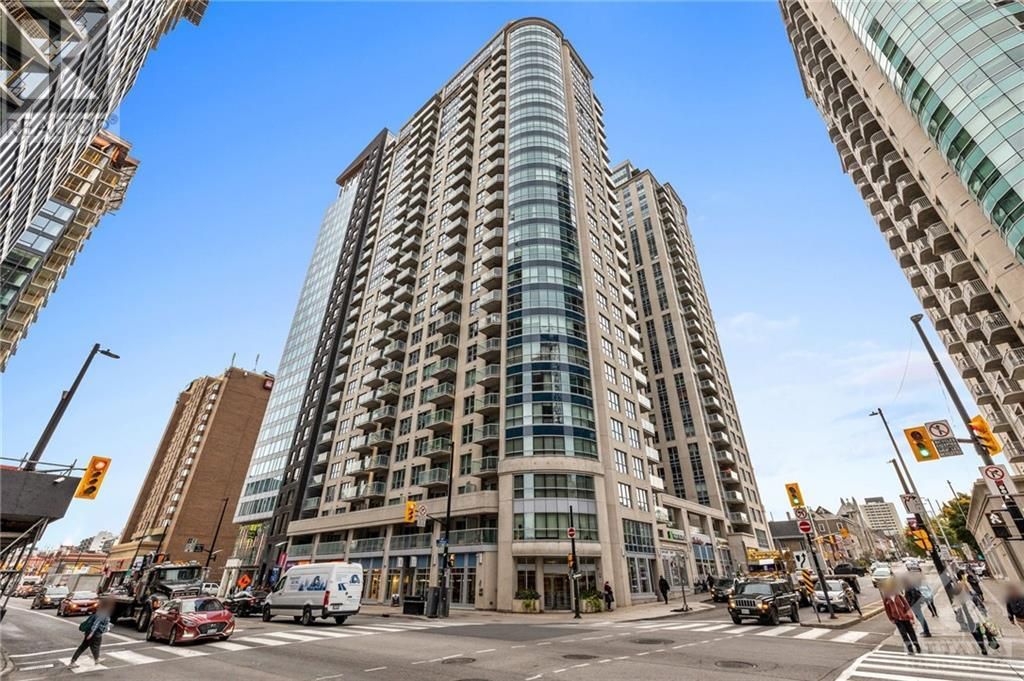 What my client's say

TRUSTED BY OTHERS. 5 Star Reviews.

Hear what other people say about their journey buying, selling, or finding an investment property with my help. You can be the next success story. Find out how today.

Videos About Our Listings 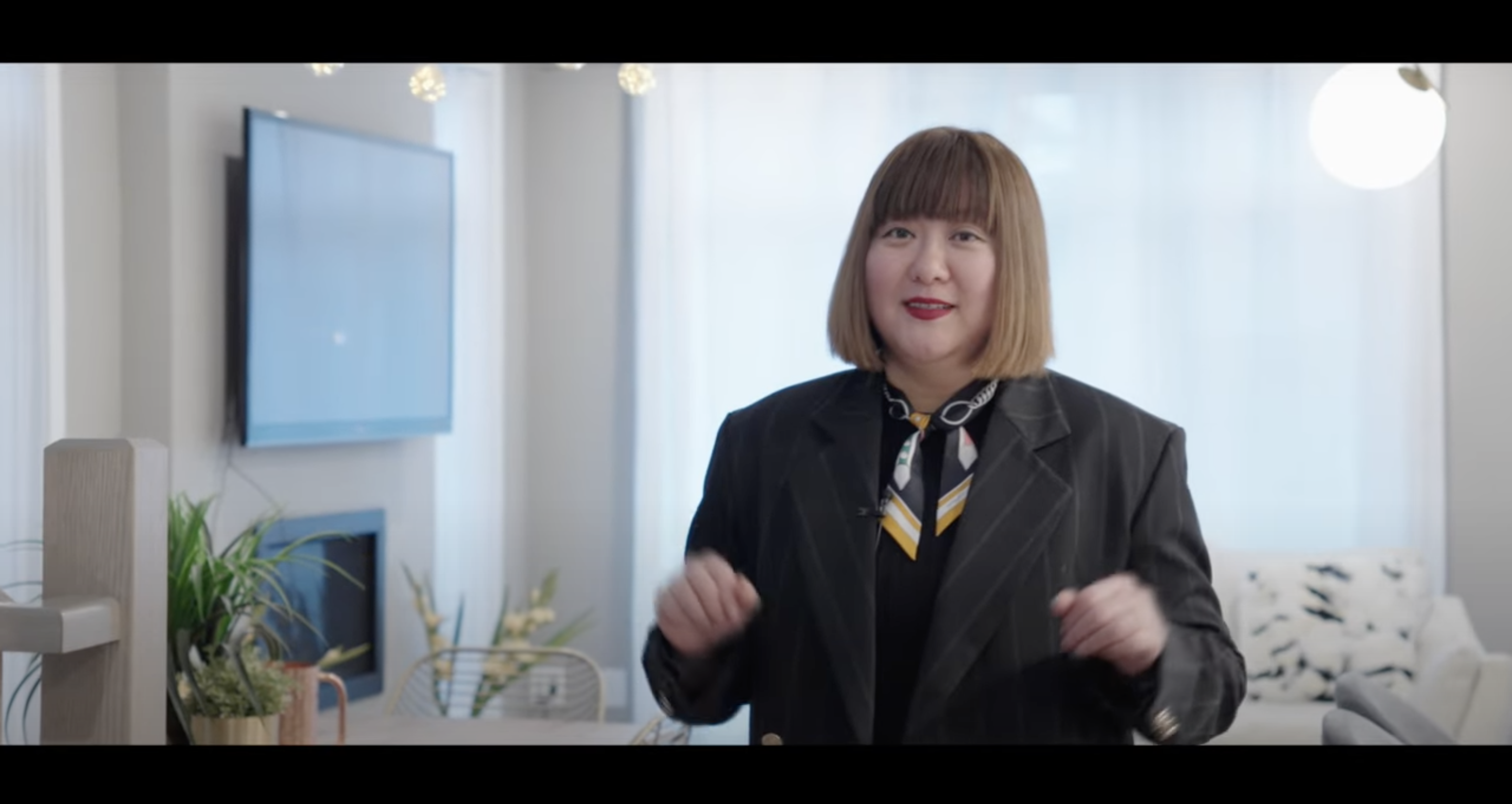 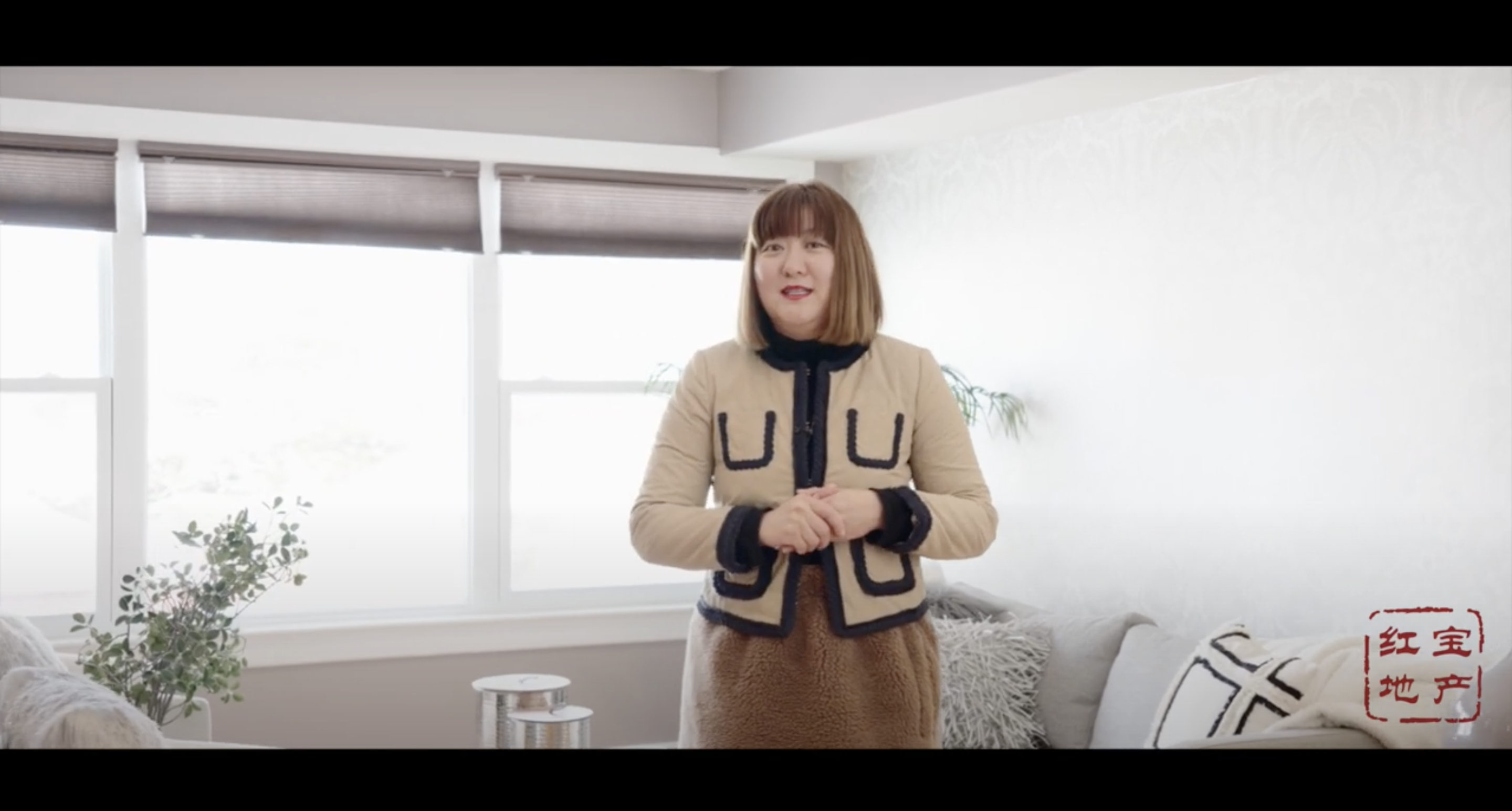 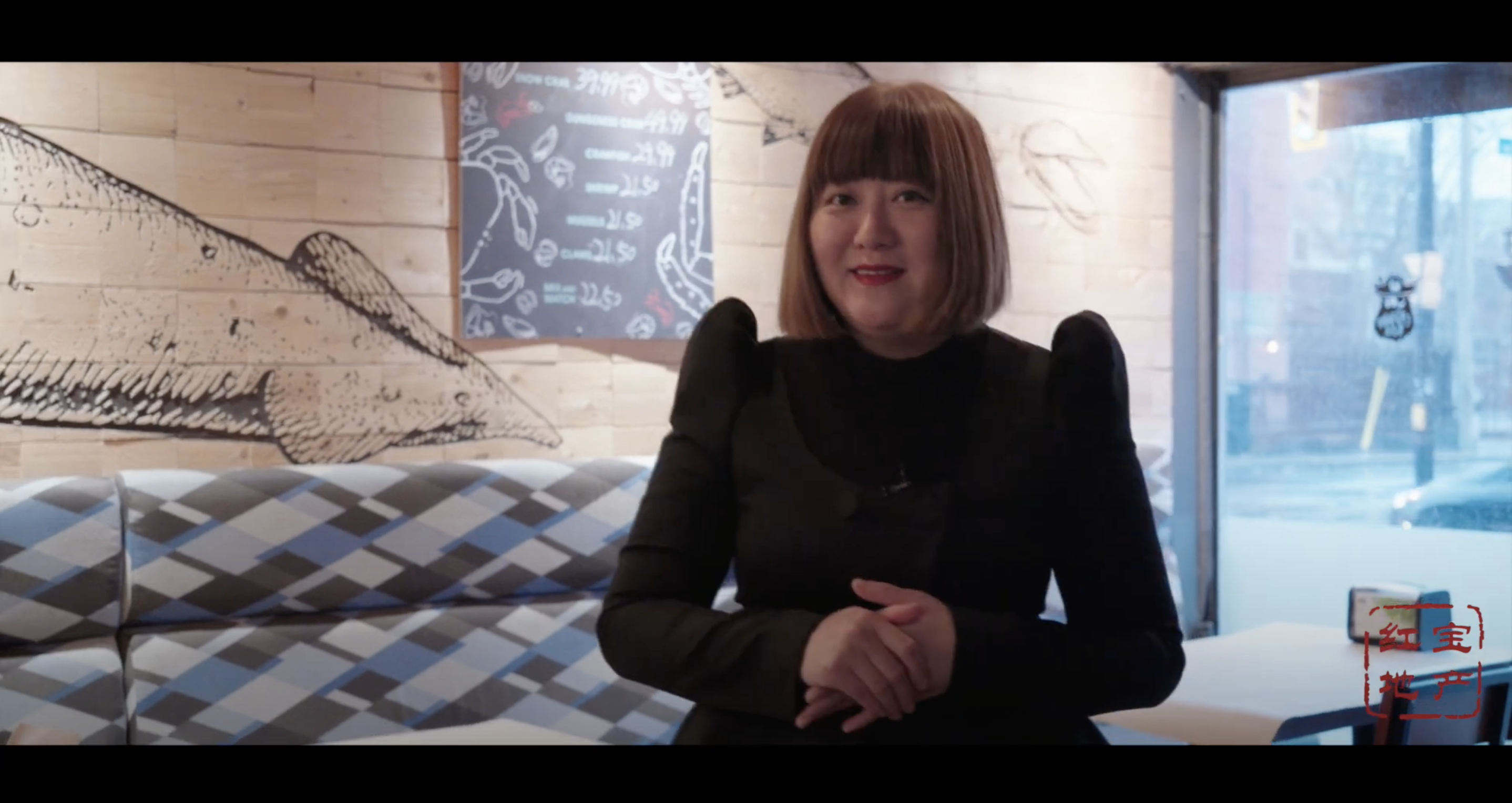 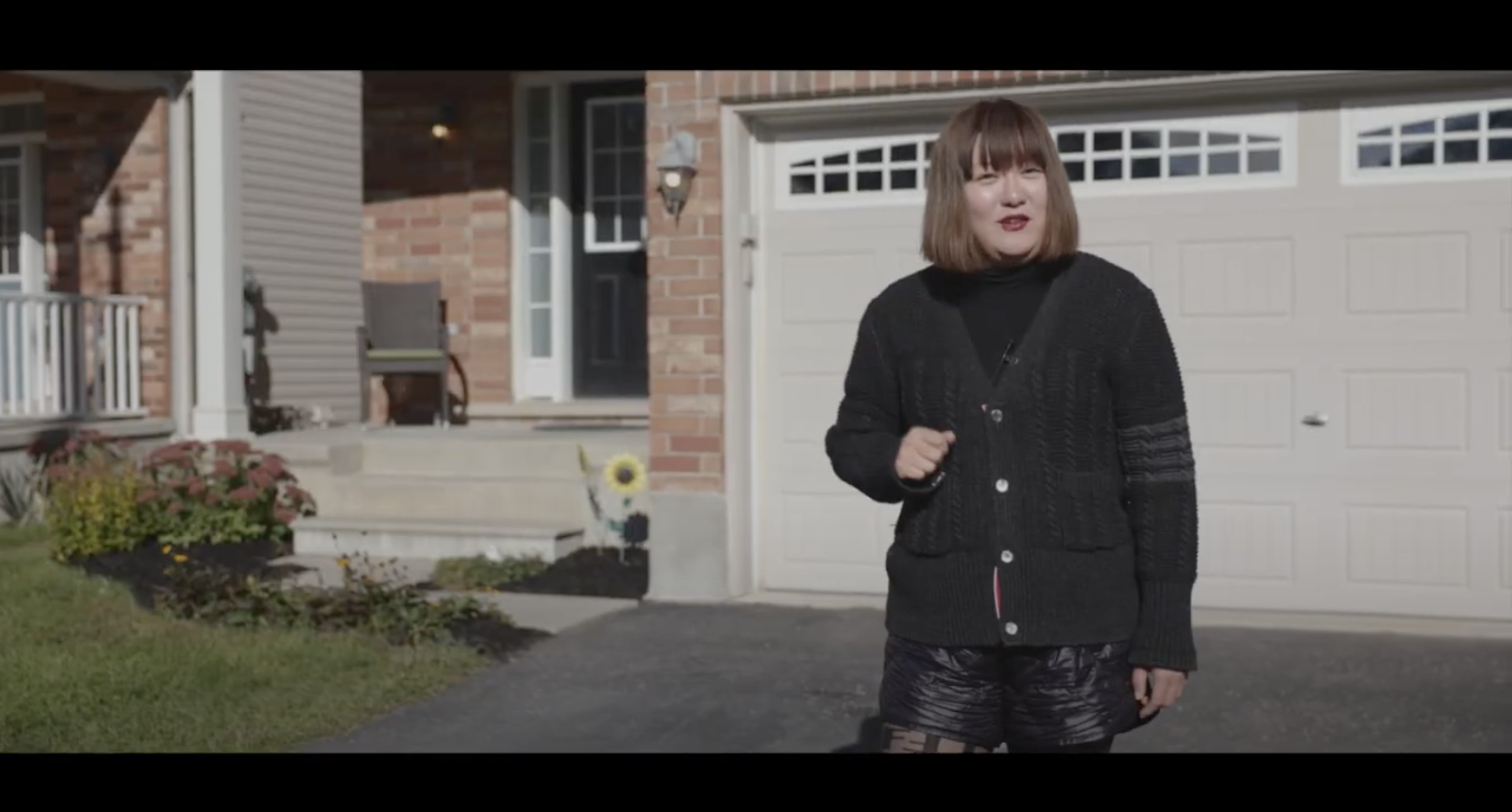 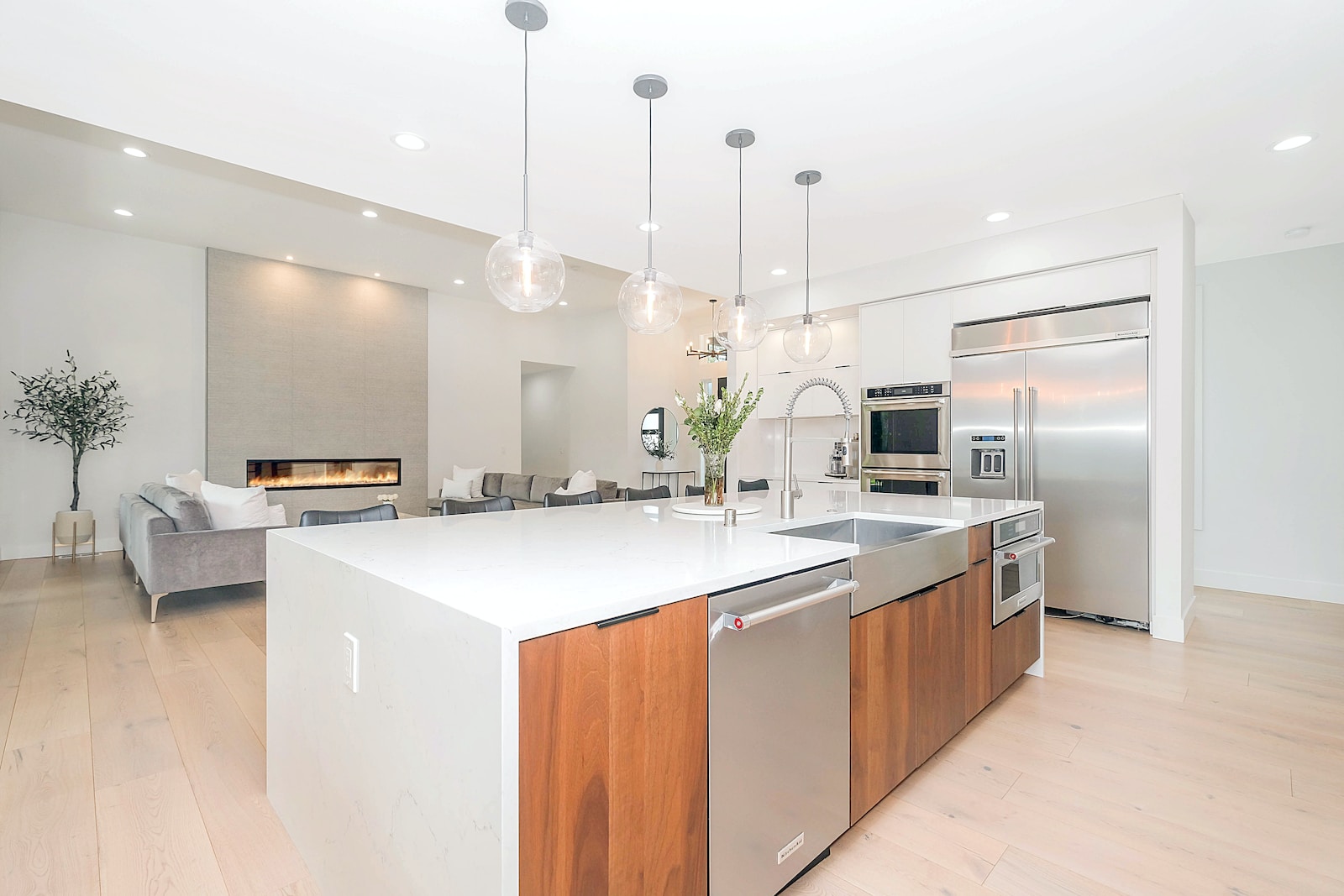 Browse homes and properties in Barrhaven. 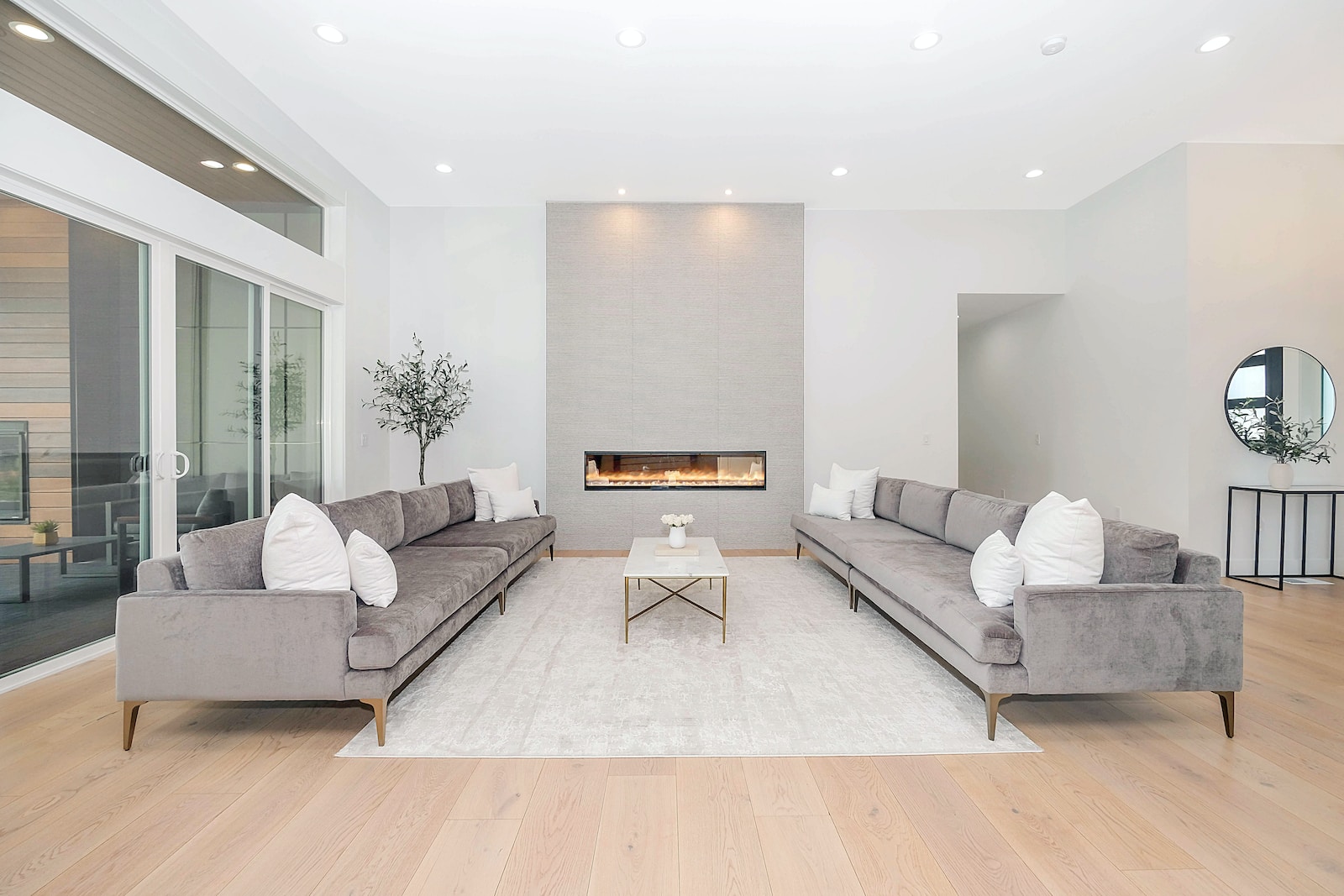 Browse homes and properties in Kanata. 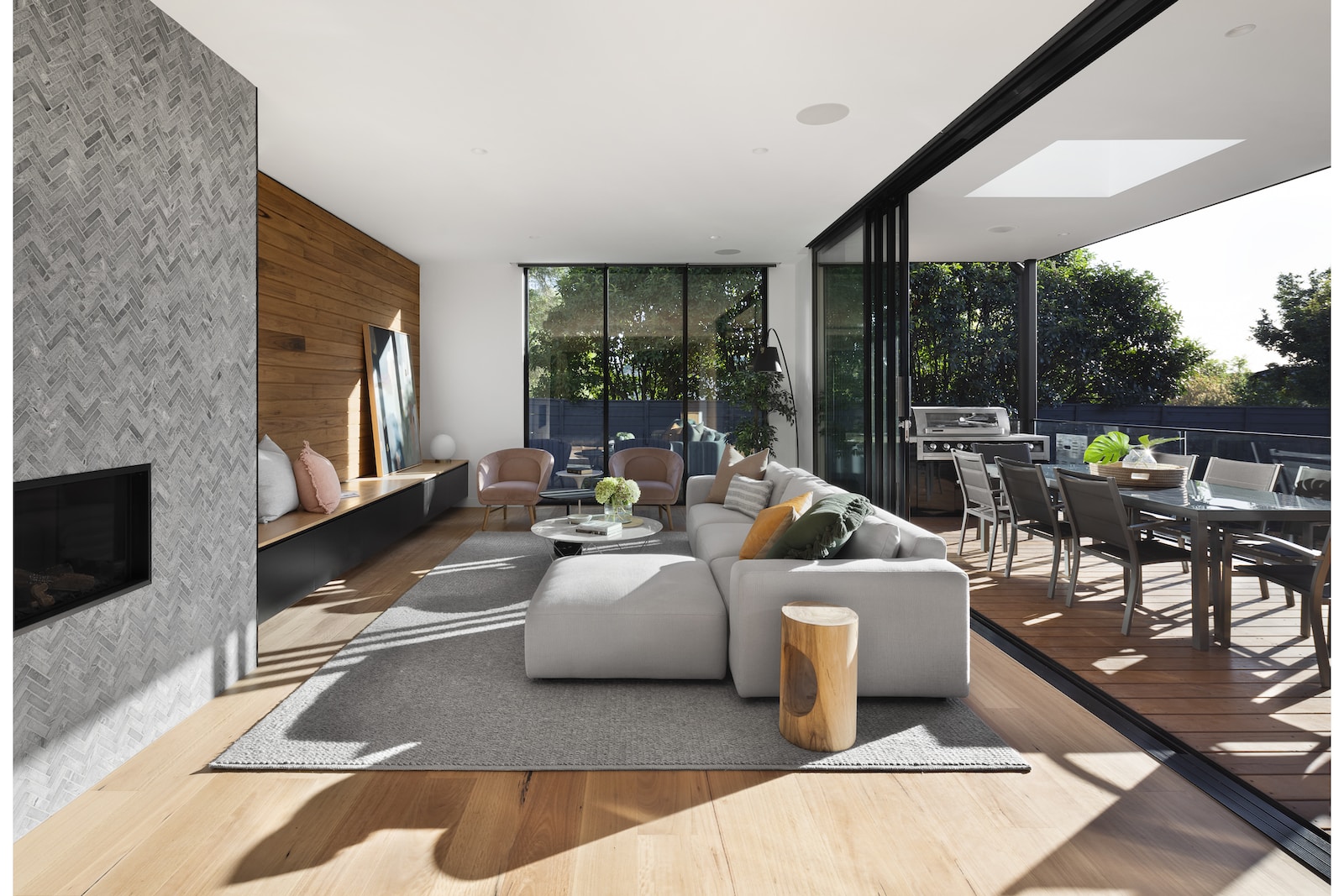 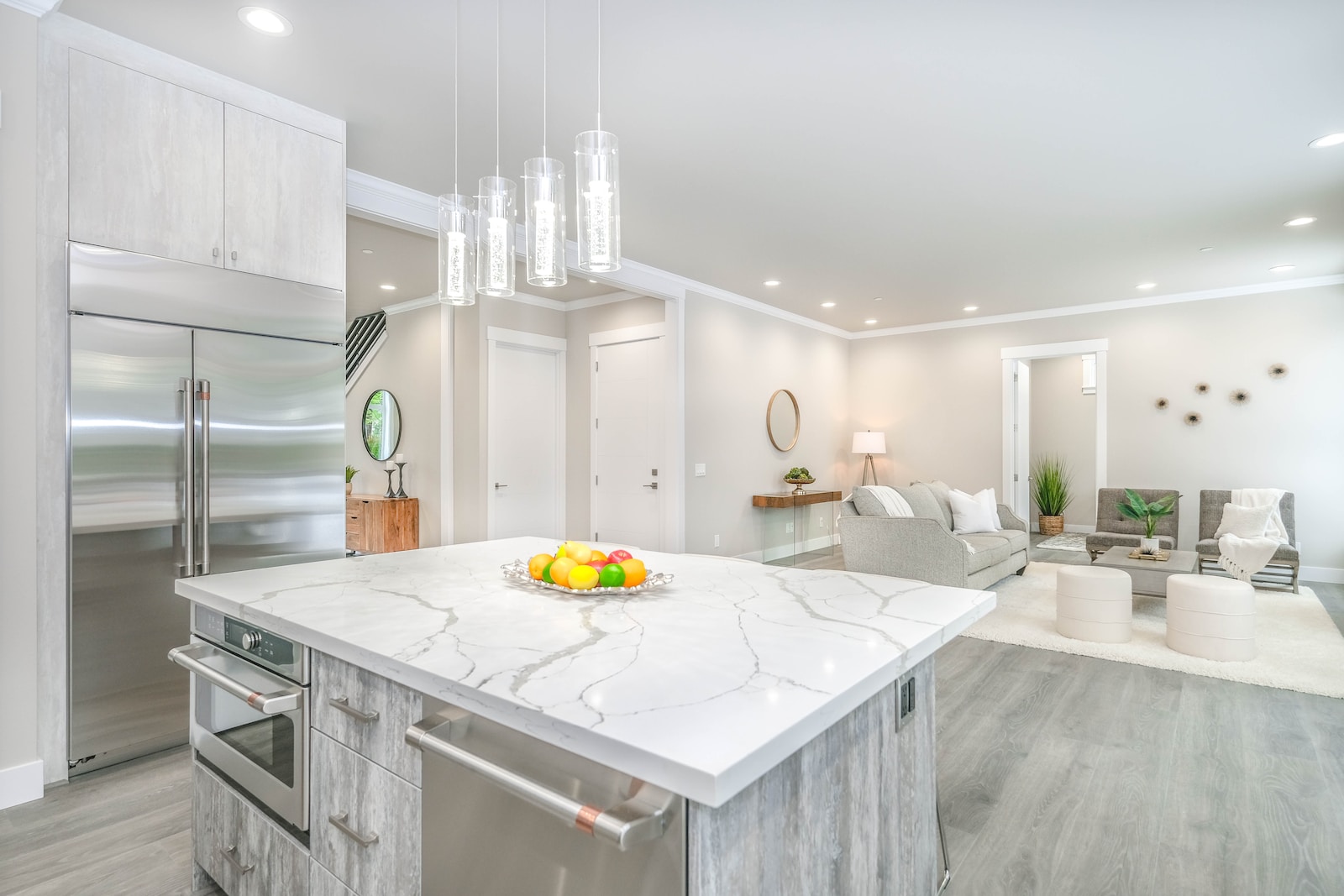 Browse homes and properties in Orleans. 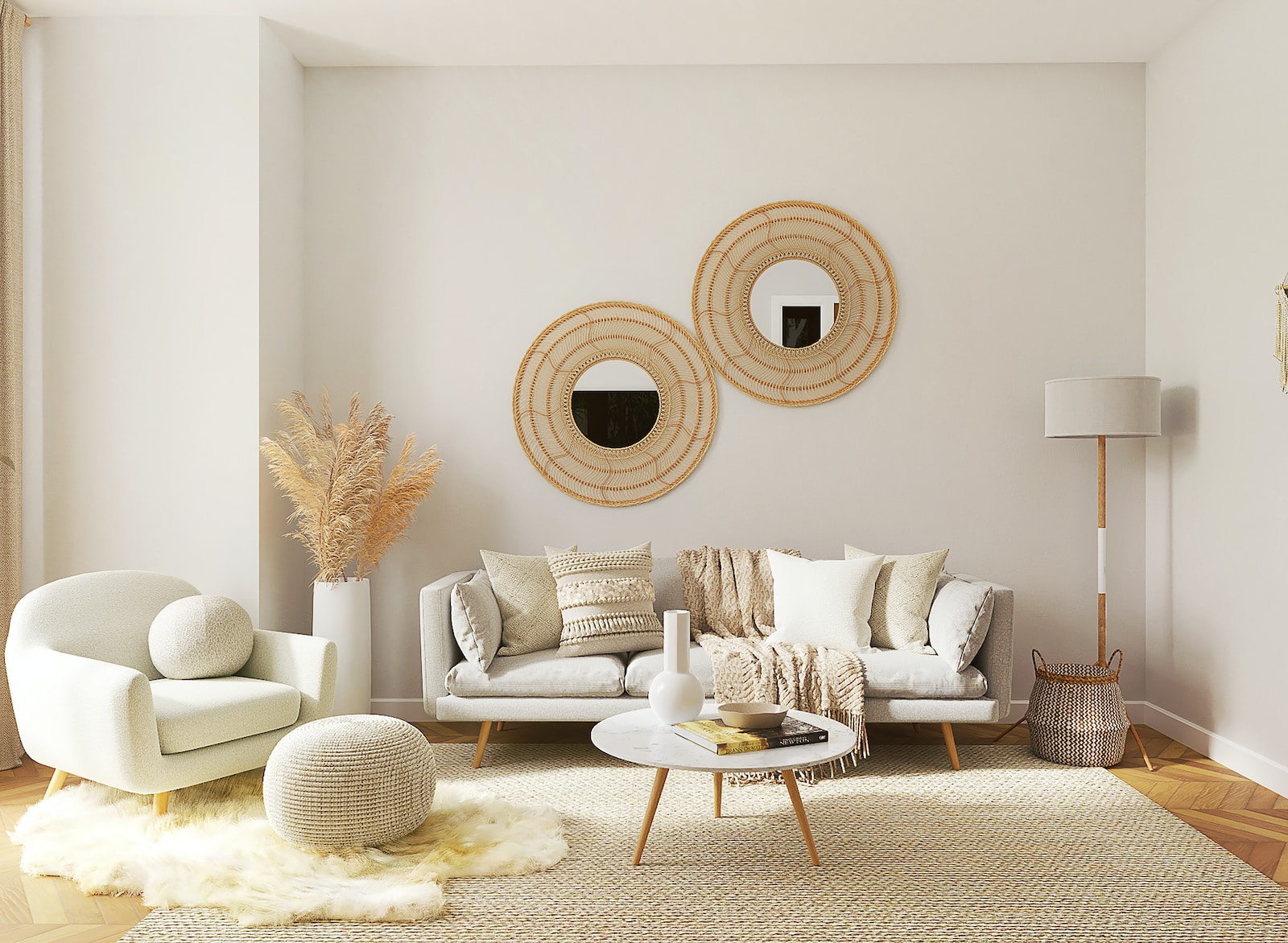 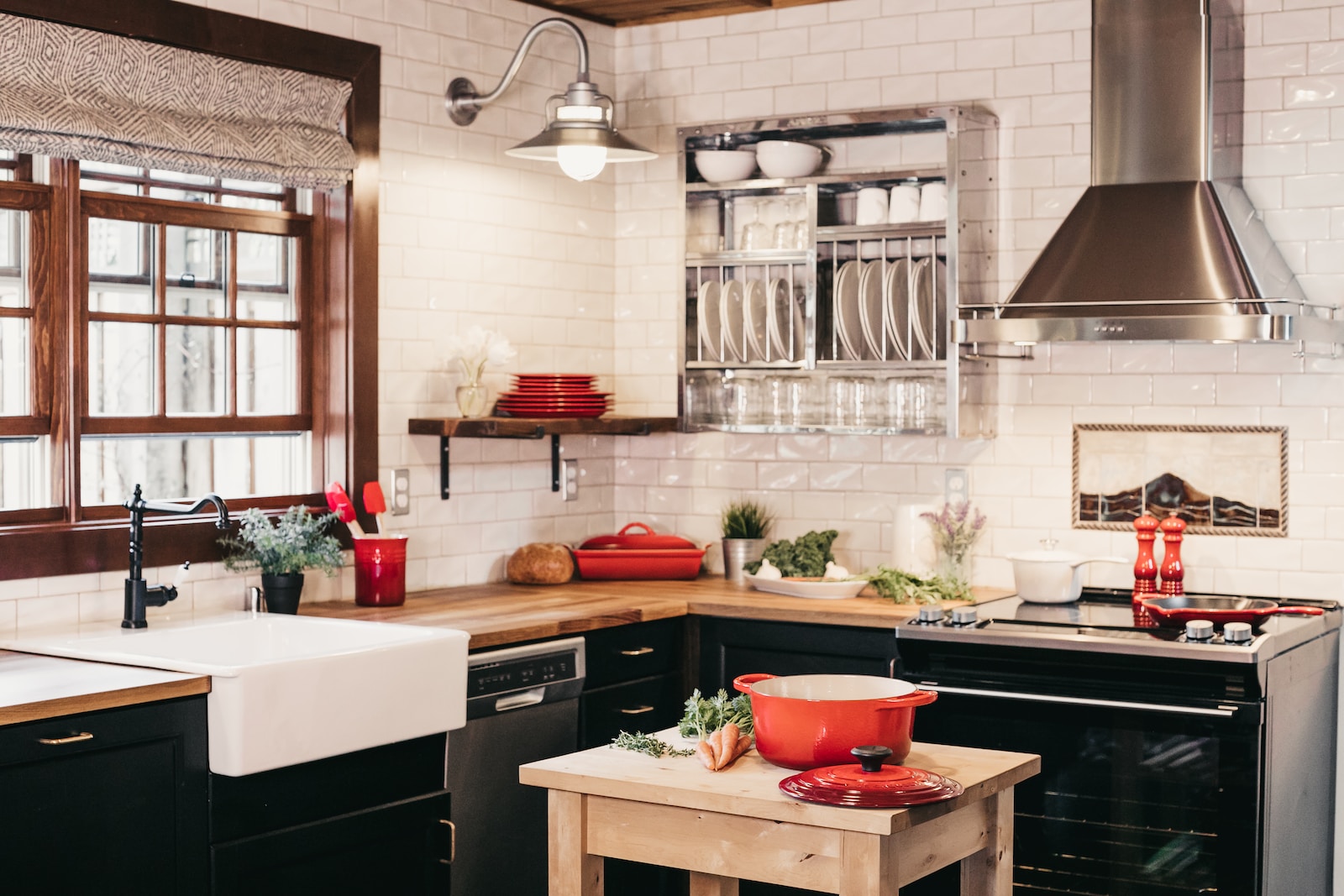 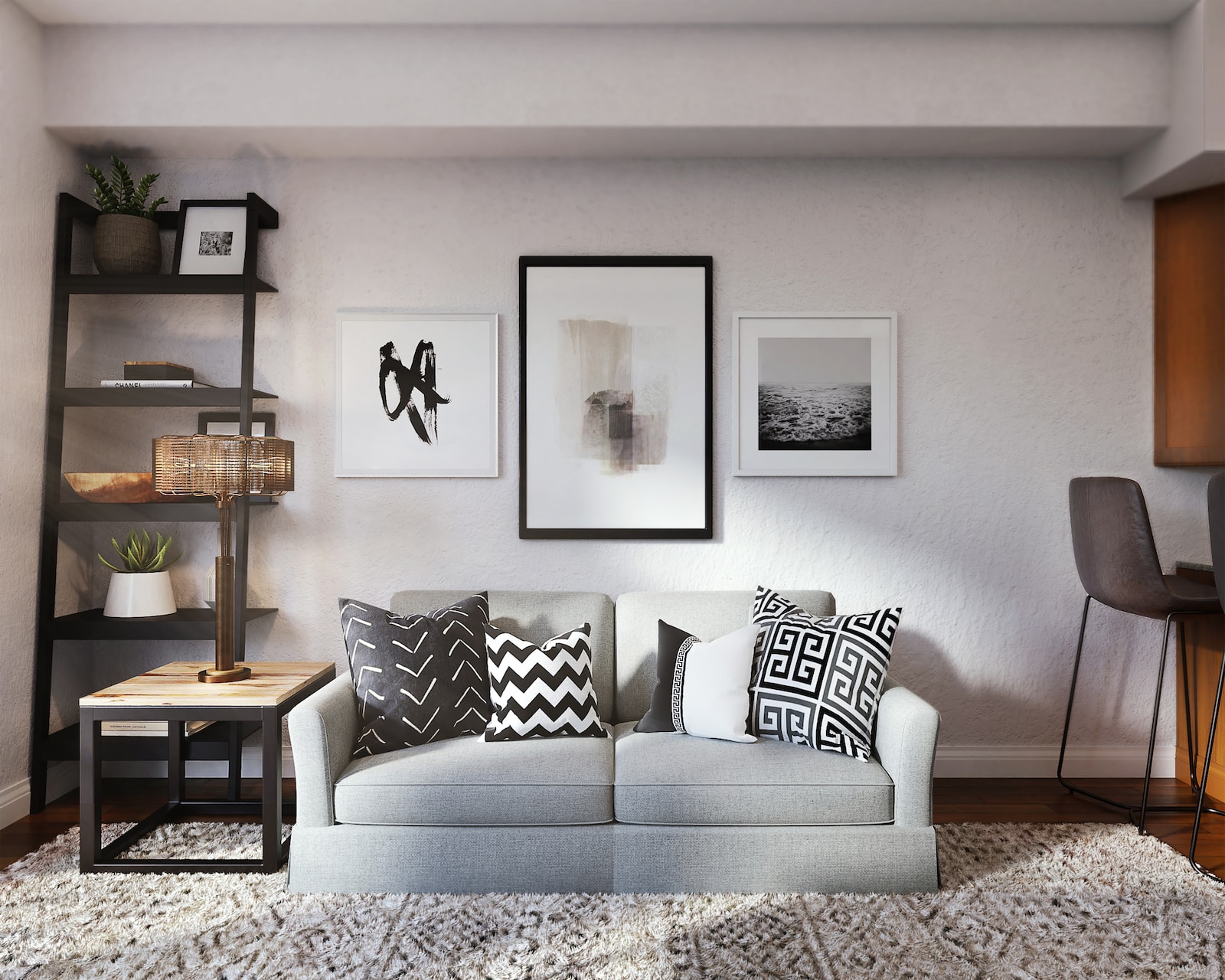 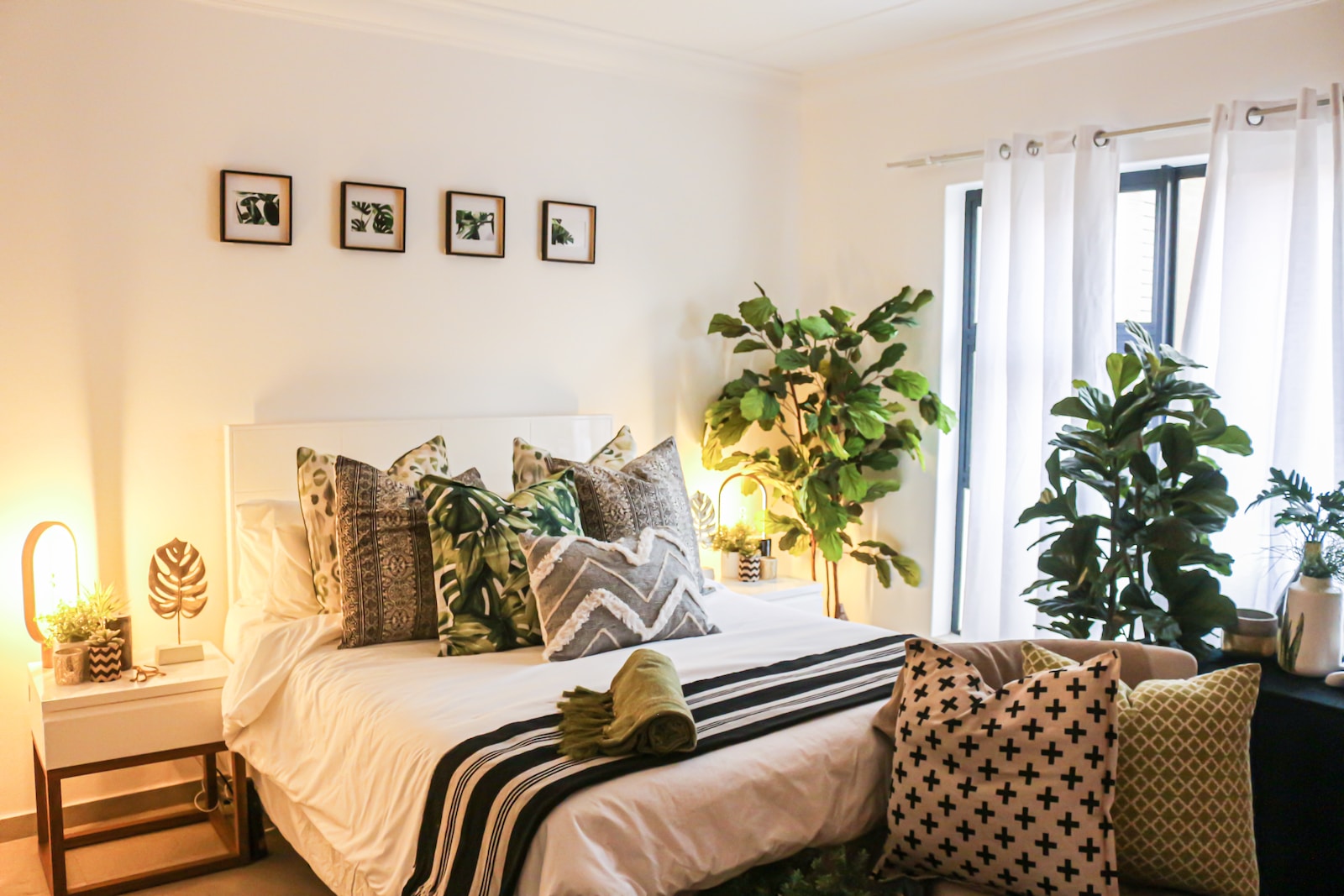 Browse homes and properties in Westboro. 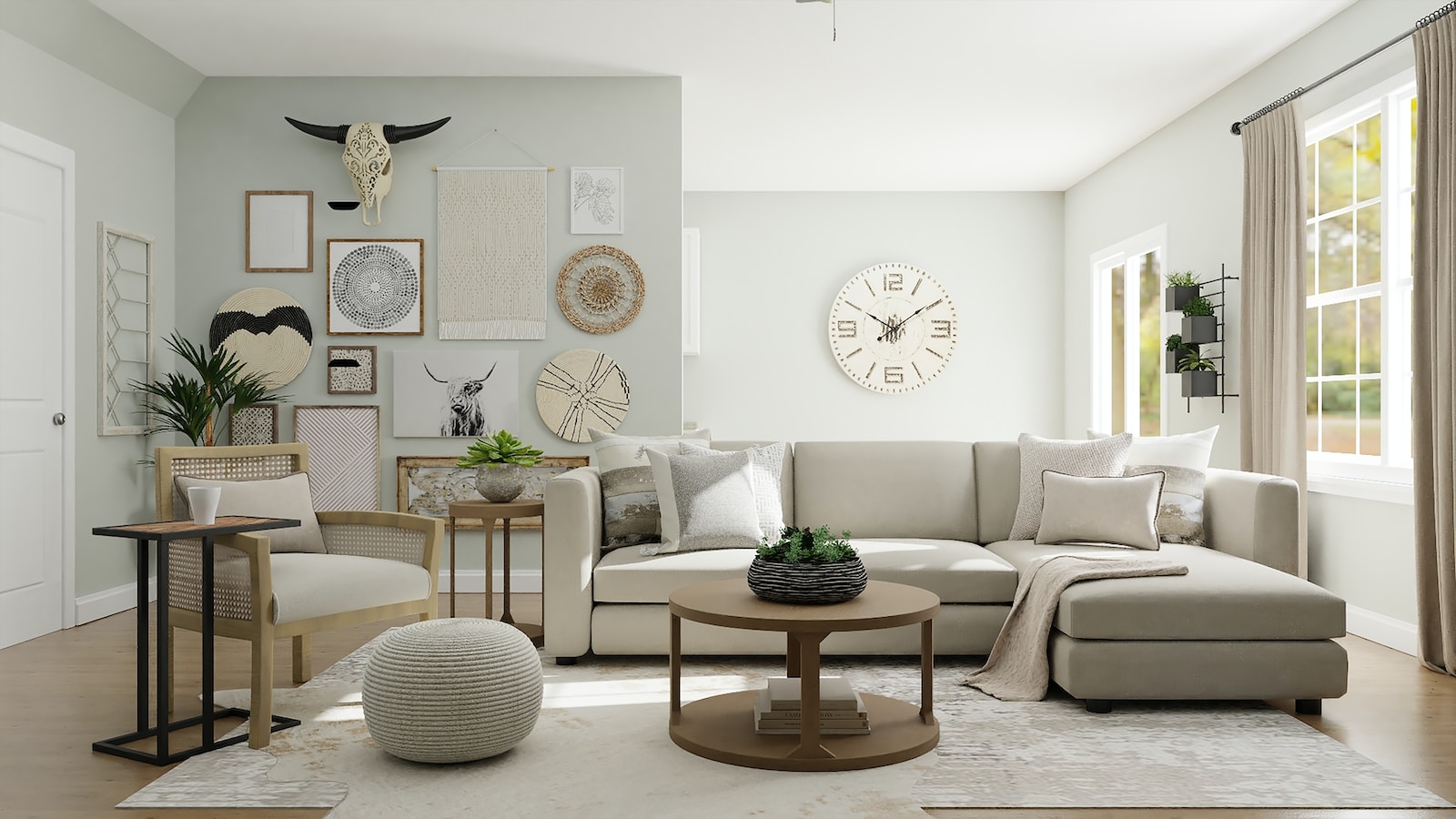 Ready to Discuss Buying Or Selling Your Home? 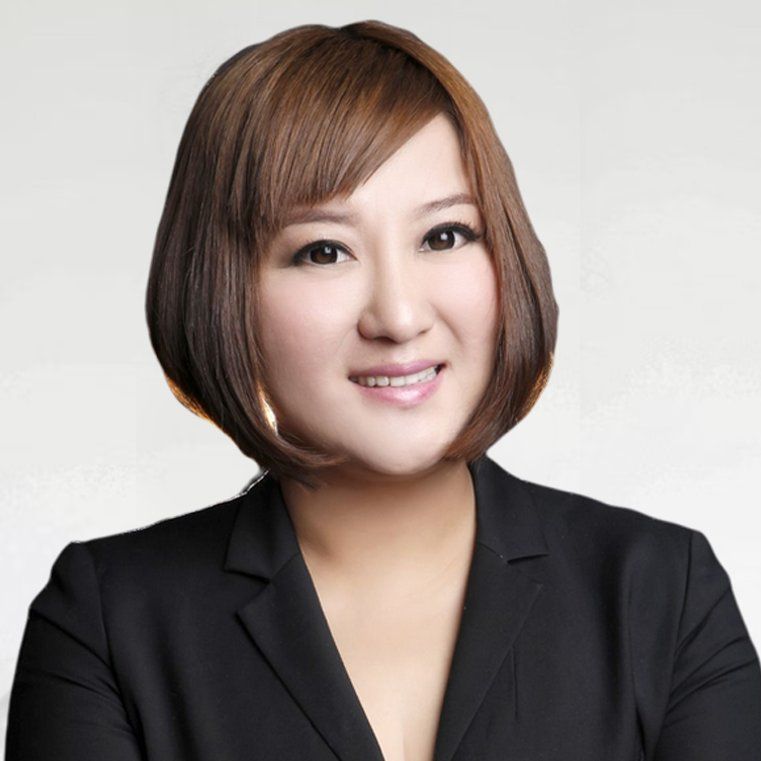 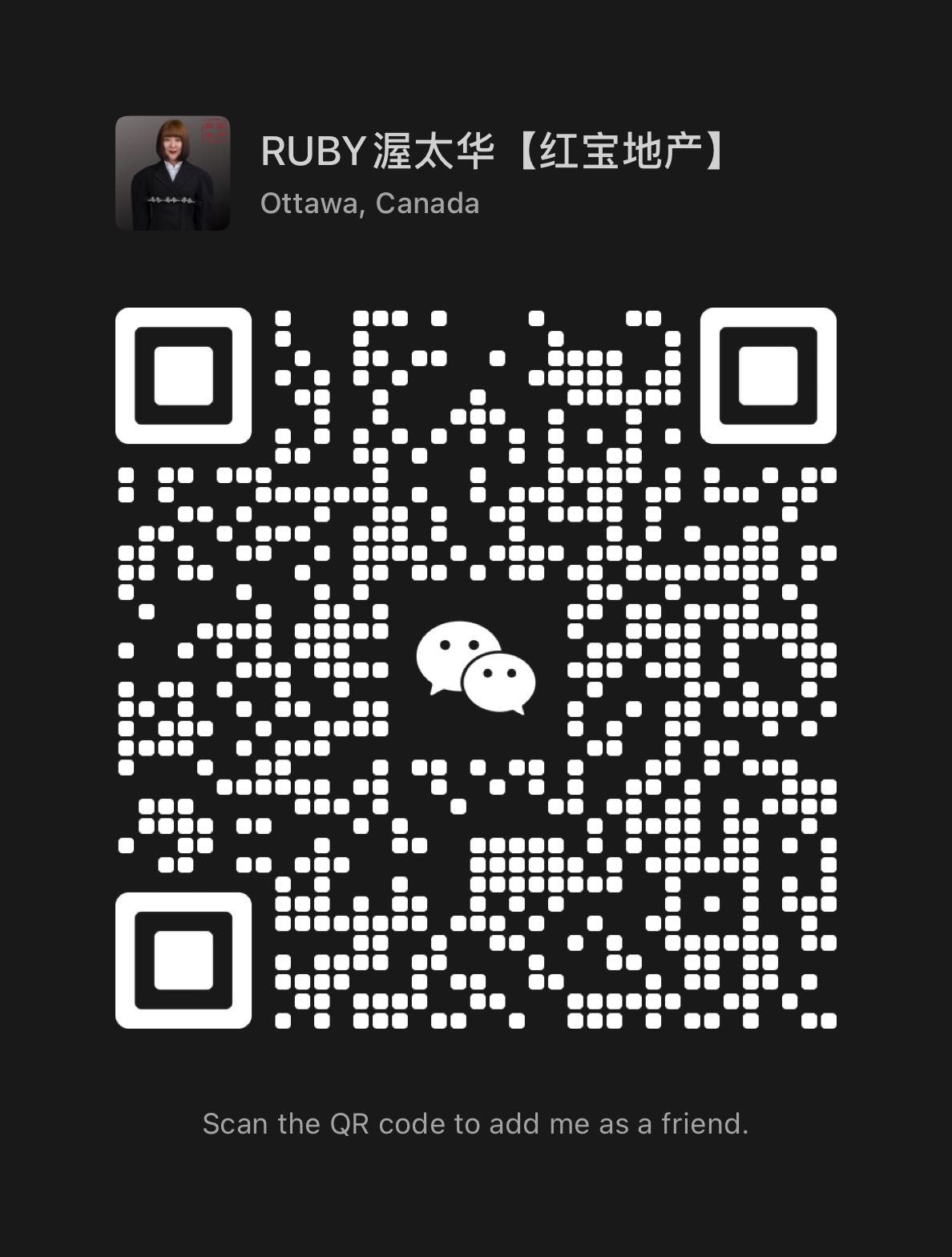 Ruby Xue
Real Estate Broker
Direct: 613-276-7777 Office: 613-216-0057
ruby@rubyxue.com
Powered by myRealPage.com
The trademarks REALTOR®, REALTORS®, and the REALTOR® logo are controlled by The Canadian Real Estate Association (CREA) and identify real estate professionals who are member’s of CREA. The trademarks MLS®, Multiple Listing Service® and the associated logos are owned by CREA and identify the quality of services provided by real estate professionals who are members of CREA. Used under license.